The film explores a new artificial intelligence method that is shaking up the landscape of traditional election polling, with the 2019 Canadian federal election as its backdrop.

Professor Hadfield is the inaugural Schwartz Reisman Chair in Technology and Society, Professor of Law, and Professor of Strategic Management. She is also Director of the Schwartz Reisman Institute for Technology and Society and is scheduled to speak at the Data Science Speaker Series at U of T, which is organized in collaboration with the Master of Science in Applied Computer and Rotman’s Master of Management Analytics.

Professor Jeffrey Rosenthal is a renowned data scientist and Professor in the Department of Statistical Sciences at the University of Toronto.

Open Door Co. and TVO are thrilled to announce the world broadcast and online premiere of TVO Original Margin of Error, Saturday October 17, 2020 at 9 pm ET on TVO and tvo.org. This insightful documentary will debut as part of a celebrational TVO 50th Anniversary Telethon.

Directed by veteran filmmaker, Peter Gombos, and produced by Tom Powers (Political Blind Date), TVO Original Margin of Error investigates a new artificial intelligence or “AI” method that is shaking up the landscape of traditional political polling. For decades, polls relied on phone calls and surveys as the dominant way to predict elections, but recent high-profile failures have exposed doubts about polling’s methods and its reliability. Can AI overcome those weaknesses and more accurately forecast public opinion?  With AI still in its infancy, TVO Original Margin of Error explores compelling examples of how a Canadian technology start-up is leading the way in predicting outcomes for complicated and important world events.  What are the implications and what do they mean for society 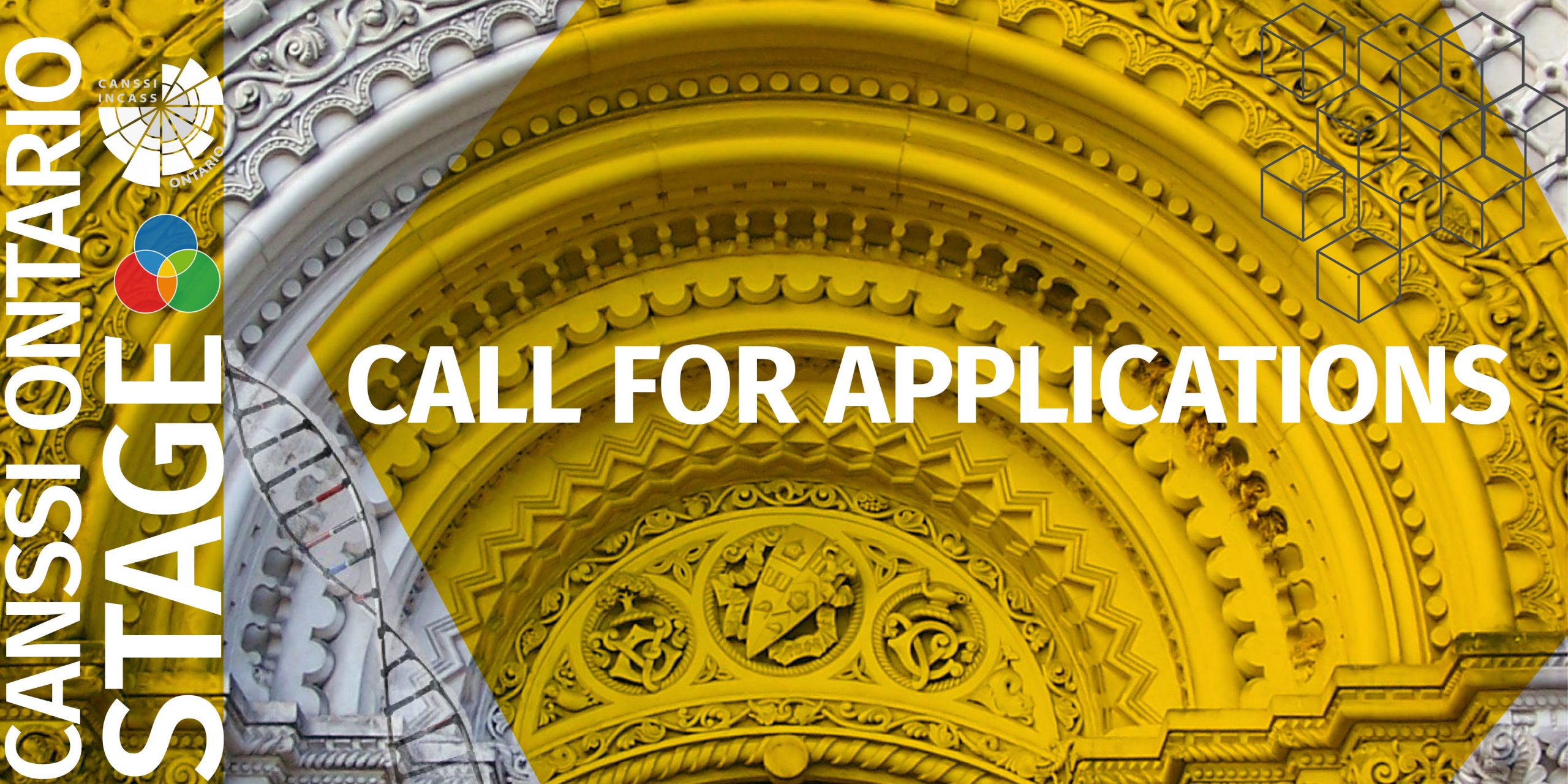 Congratulations to Dr. Sina Mehdizadeh on being selected for CANSSI Ontario’s Top-up Award for Postdoctoral Fellows in Data Science

Celebrating International Day of Women and Girls in Science