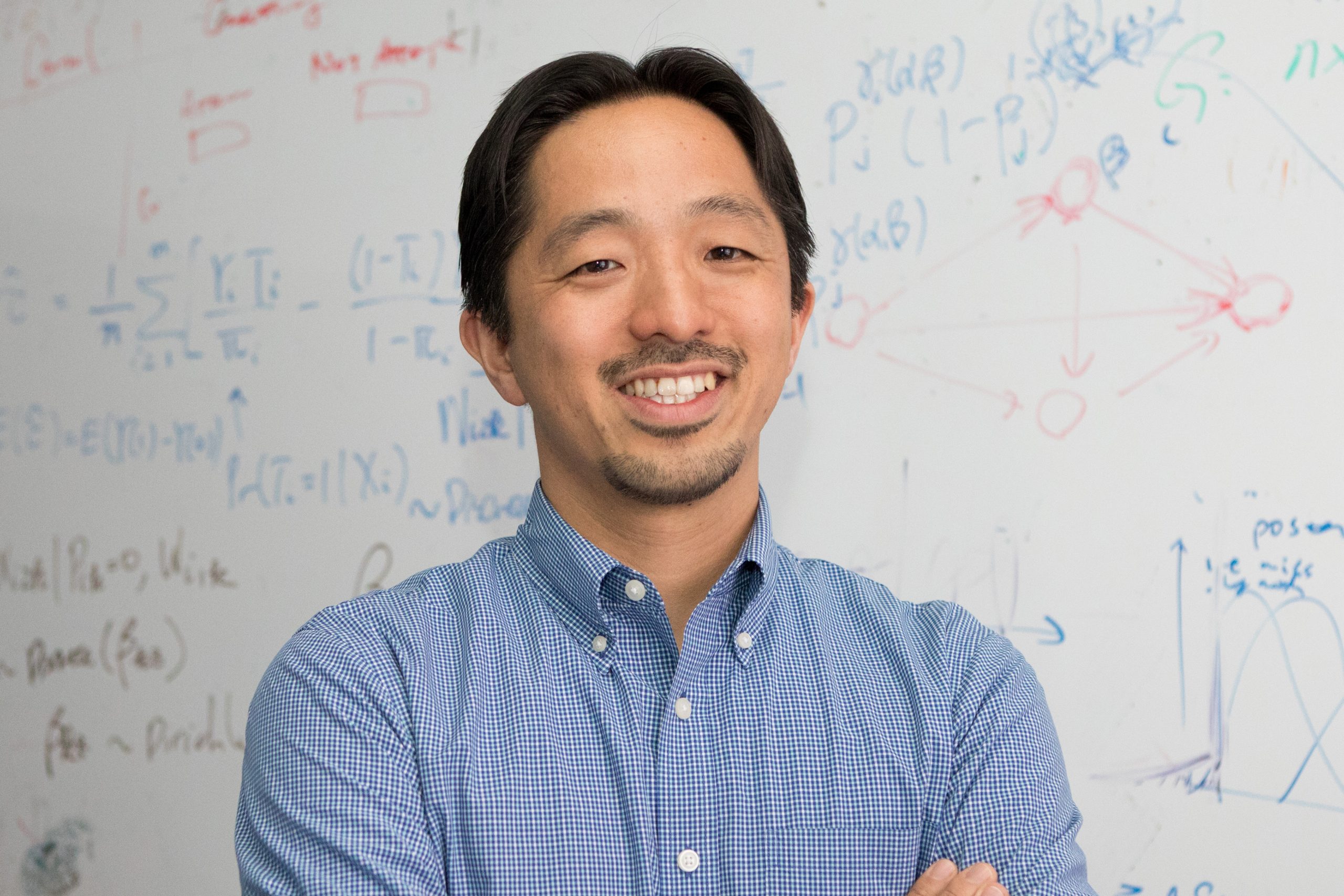 Abstract:
Despite an increasing reliance on fully-automated algorithmic decision making in our day-to-day lives, human beings still make highly consequential decisions. As frequently seen in business, healthcare, and public policy, recommendations produced by statistical models and machine learning algorithms are provided to human decision-makers in order to guide their decisions. While there exists a fast growing literature evaluating the bias and fairness of such algorithms, an overlooked question is whether they help humans make better decisions. Using the concept of principal stratification from the causal inference literature, we develop a statistical methodology for experimentally evaluating the causal impacts of algorithmic recommendations on human decisions. We also show how to examine whether algorithmic recommendations improve the fairness of human decisions. We apply the proposed methodology to the original randomized evaluation of pretrial public safety assessment (PSA) in the US criminal justice system. A goal of the PSA is to help a judge decide which arrested individuals should be released. We randomize whether a judge is presented with a PSA and investigate how the PSA provision influences judge’s decisions and arrestees’ subsequent behavior.

Speaker Profile:
Kosuke Imai is a professor in the Department of Government and the Department of Statistics at Harvard University. He is also an affiliate of the Institute for Quantitative Social Science. Before moving to Harvard in 2018, Imai taught at Princeton University for 15 years where he was the founding director of the Program in Statistics and Machine Learning. In addition, Imai served as the President of the Society for Political Methodology from 2017 to 2019 and was elected fellow in 2017. He has been Professor of Visiting Status in the Faculty of Law and Graduate Schools of Law and Politics at the University of Tokyo.

After obtaining a B.A. in Liberal Arts from the University of Tokyo (1998), Imai received an A.M. in Statistics (2002) and a Ph.D. in political science (2003) from Harvard University. His research area is political methodology and more generally applied statistics in the social sciences. Imai has extensively worked on the development and applications of statistical methods for causal inference with experimental and observational data. Other areas of his methodological research are survey methodology and computational algorithms for data-intensive social science research. His substantive applications range from the randomized evaluation of Mexican universal health insurance program to the study of public opinion and insurgent violence in Afghanistan.

Imai is the author of a widely used undergraduate introductory statistics textbook for social scientists, Quantitative Social Science: An Introduction (Princeton University Press, 2017). He has published more than fifty peer-refereed journal articles in political science, statistics, and other fields, and authored over ten open-source software packages. Imai has been recognized as a highly cited researcher in the cross-field category by Clarivate Analytics (2018, 2019). In addition, he has won several awards including the Miyake Award (2006), the Warren Miller Prize (2008), the Pi Sigma Alpha Award (2013), the Stanley Kelley, Jr. Teaching Award (2013), the Statistical Software Award (2015), and was the inaugural recipient of Society of Political Methodology’s Emerging Scholar Award (2011). Imai’s research has been supported by several National Science Foundation grants as well as grants from other agencies.