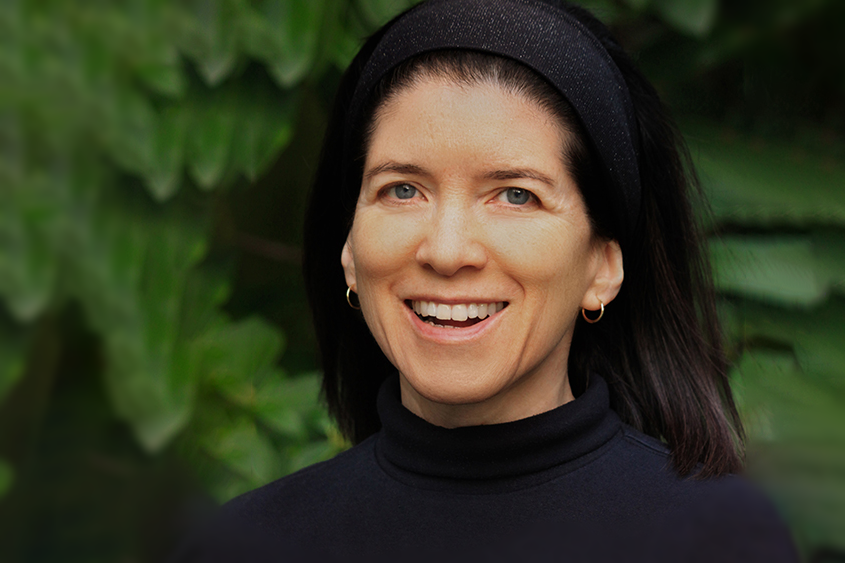 Talk Title: The Rigorous and Human Life of Data

Very often, the words “rigorous” and “human-centered” have been used as opposites in technical fields, with the implication that a focus on human aspects makes science “soft” or “insufficiently technical.” This is a false dichotomy, as I argue in this talk.

Cecilia Aragon is Professor in the Department of Human Centered Design & Engineering, Director of the Human Centered Data Science Lab, Founding Co-Director of the Data Science Master’s Program, and Senior Data Science Fellow at the eScience Institute at the University of Washington (UW) in Seattle. In 2016, Aragon became the first Latina to be named to the rank of Full Professor in the College of Engineering at UW in its hundred-year history. She earned her Ph.D. in Computer Science from UC Berkeley in 2004, and her B.S. in Mathematics from the California Institute of Technology.

Her research focuses on human-centered data science, an emerging field at the intersection of human-computer interaction (HCI), computer-supported cooperative work (CSCW), and the statistical and computational techniques of data science. She has authored or co-authored over 130 peer-reviewed articles, 3 books, and over 140 other publications in the areas of HCI, CSCW, data science, visual analytics, machine learning, and astrophysics. Aragon is a recipient of the Presidential Early Career Award for Scientists and Engineers (PECASE), the highest honor bestowed by the US government on outstanding scientists in the early stages of their careers. Her latest book, Human-Centered Data Science: An Introduction, will be released by MIT Press in February 2022. 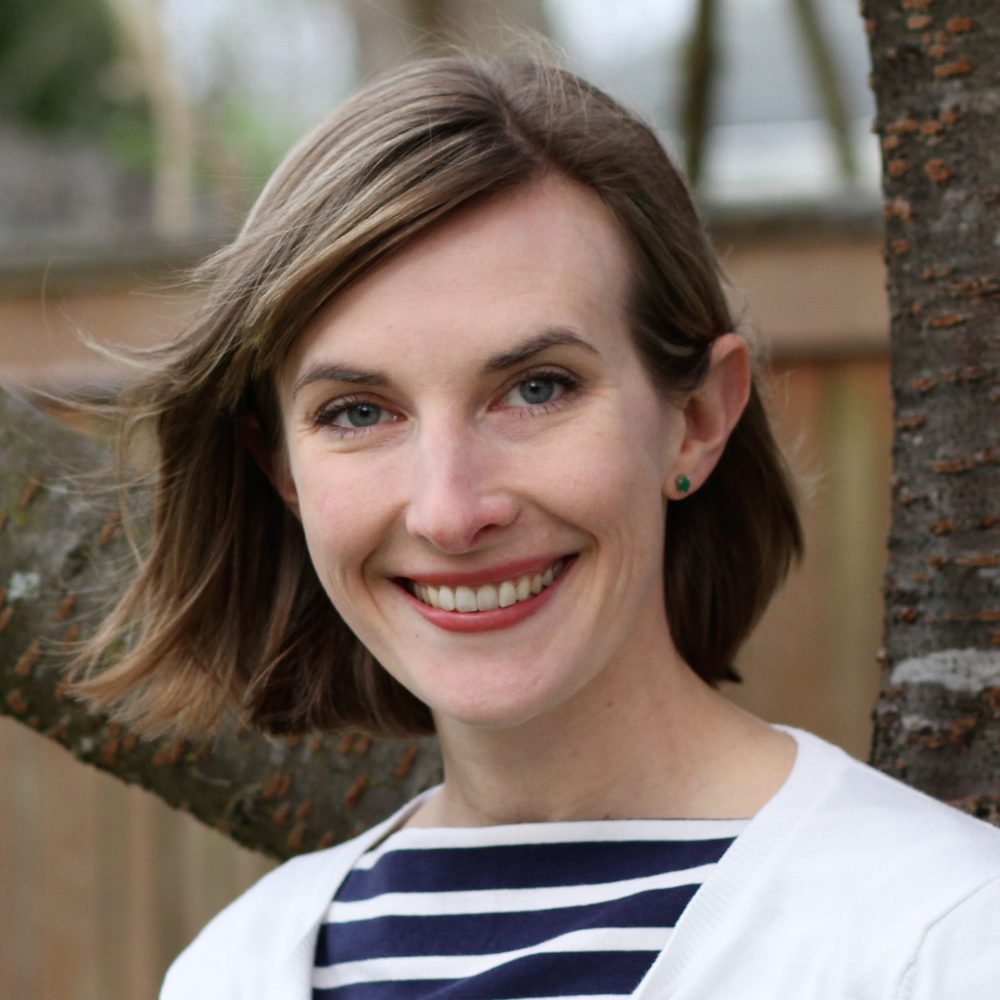