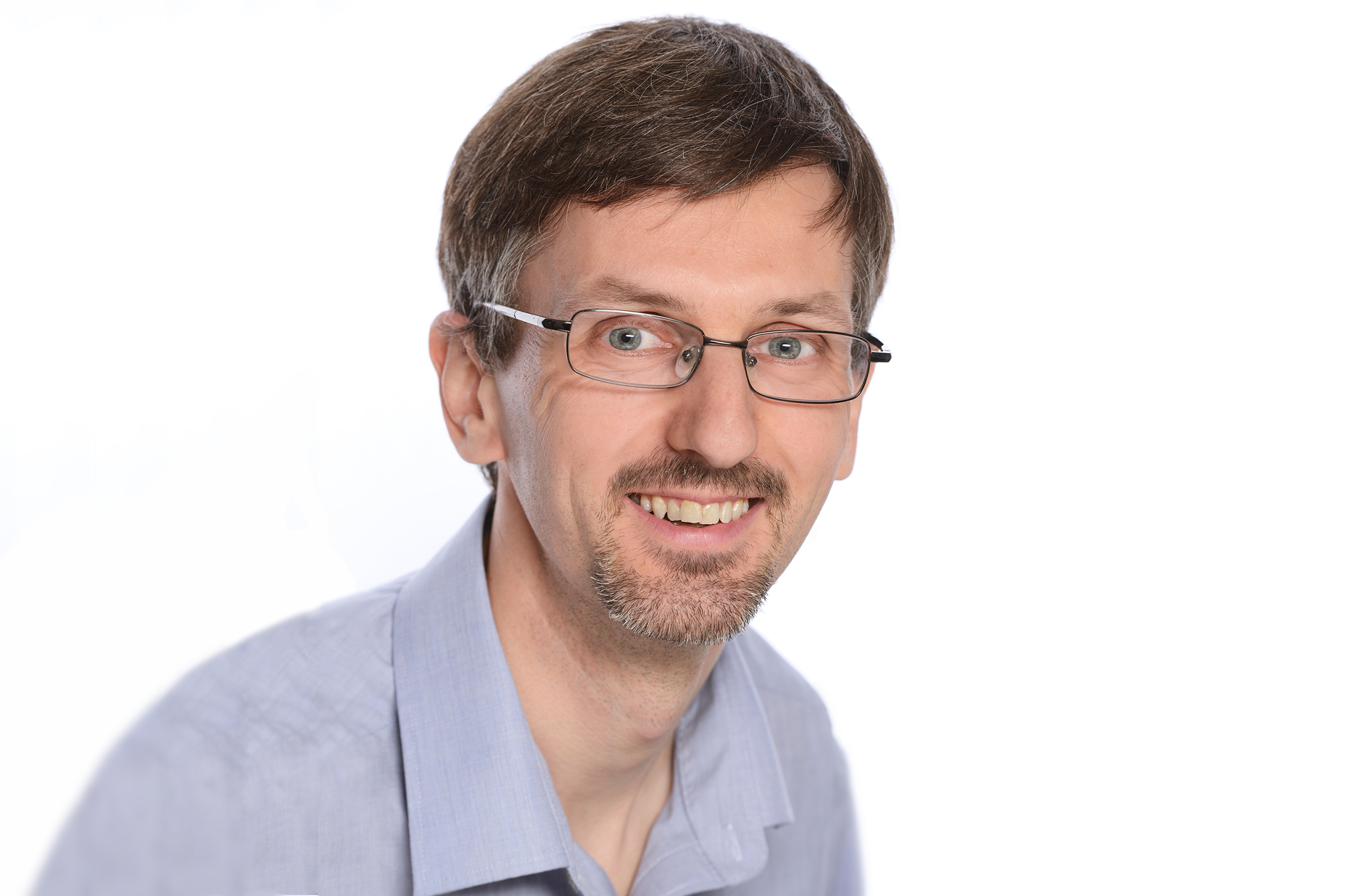 Functional Data Analysis is concerned with the statistical analysis of data which are curves or surfaces. There has been considerable progress made in this area over the last 20-30 years, but most of this work has been focused on 1-dimensional curves living in a standard space such as the space of square integrable functions. However, many real data applications, such as those from linguistics and neuroimaging, imply considerable constraints on data which is not a simple curve. In this talk, we will look at several different types of constrained functional data. We will examine the role of positive definiteness in linguistics and show that this can be used to study ancient languages. We will also look at 2-d manifolds embedded in 3-dimensions, such as the cortical surface of the brain. We’ll see that some current applications, such as functional connectivity, require both properties simultaneously and we’ll suggest methods for understanding the data in such cases.

John Aston is the Professor of Statistics in Public Life at the University of Cambridge. He has been at Cambridge since 2014 and from 2017-2020 was also the Chief Scientific Adviser to the Home Office, UK Government. He has also held posts at University of Warwick and Academia Sinica, Taiwan. His research is in many areas of applied statistics including Functional Data Analysis, Time Series Analysis, and Statistical Imaging. He has worked on applications in Neuroimaging, Linguistics, and Official Statistics amongst others. 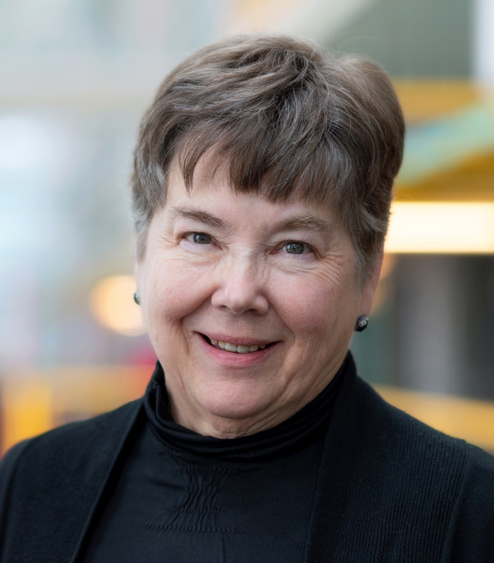