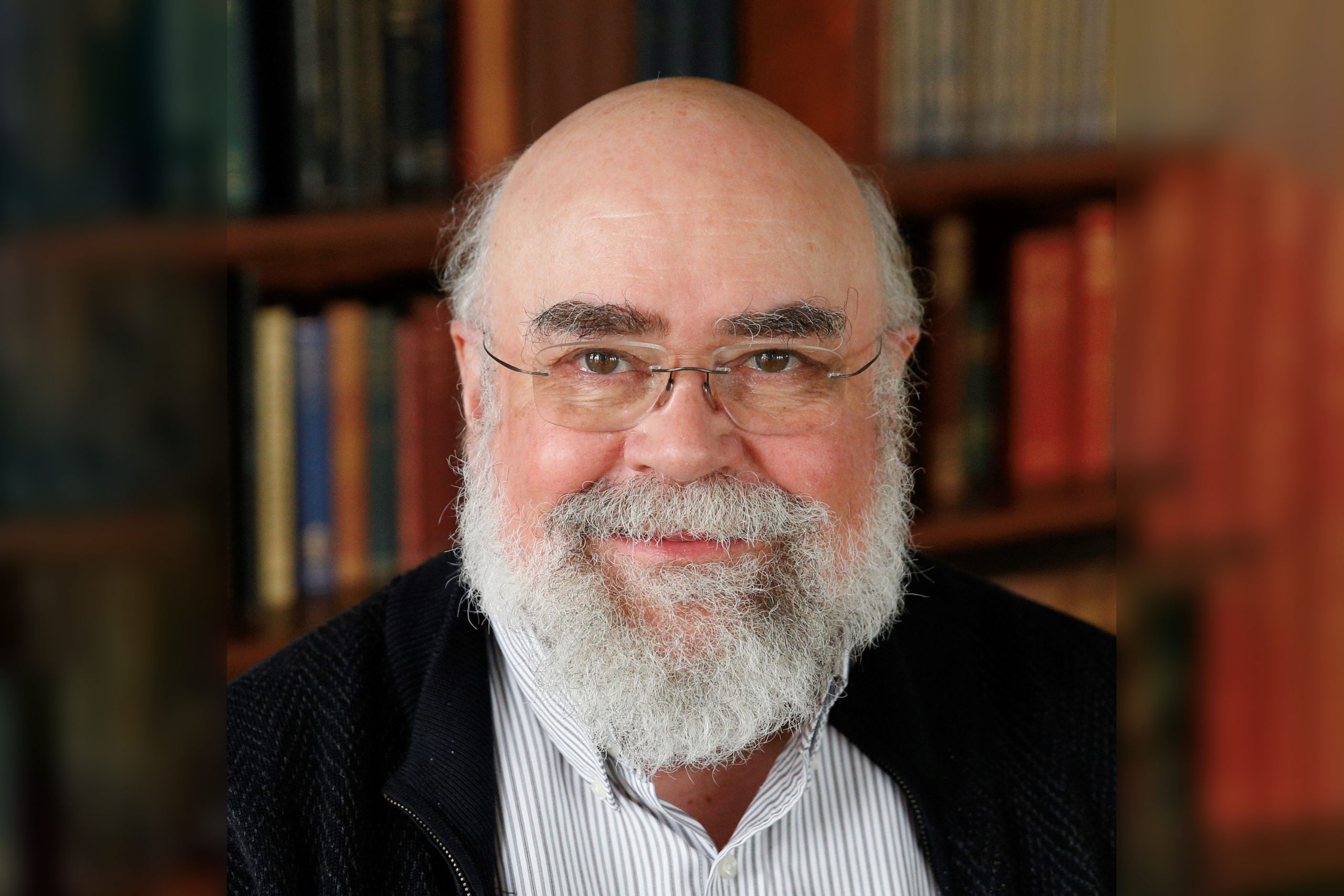 Talk Title: Privacy and Disclosure Control in the U.S. Census.

Abstract: Ever since the first census in 1790, Americans have expressed concerns about the census’s invasion of privacy. In response, the U.S. census has implemented a series of measures to limit public disclosure of census responses. Recently, the Census Bureau has adopted a radical reinterpretation of disclosure control that will undermine the usability of census data for research, policy-making, and planning. This paper places the new developments in historical context and provides a critique of the Census Bureau rationale for their new data policies.

Speaker Profile: Steven Ruggles is Regents Professor of History and Population Studies at the University of Minnesota, and the Director of the Institute for Social Research and Data Innovation. He is best-known as the creator of IPUMS, the world’s largest population database. IPUMS provides information about over two billion people residing in 107 countries between 1703 and 2018, including every respondent to the surviving U.S. censuses of 1790 to 1940. Ruggles has published extensively on historical demography, focusing especially on long-run changes in multigenerational families, single parenthood, divorce, and marriage, and on methods for population history. He has received the Sharlin Award (Social Science History Association), the Goode Award (American Sociological Association), the Lapham Award (Population Association of America), and the Miller Award (Inter-university Consortium for Political and Social Research. In 1995, he was named “King of Quant” by Wired Magazine; in 2014, he was named “Wonkblog-Certified Data Wizard” by the Washington Post Wonkblog. He has served as President of the Population Association of America (2015), the Association of Population Centers (2017-2018), and the Social Science History Association (2018-2019). He has been active on national advisory and study committees of the Census Bureau (CSAC), the National Science Foundation (SBE and ACCI), and the National Academy of Sciences (BRDI). 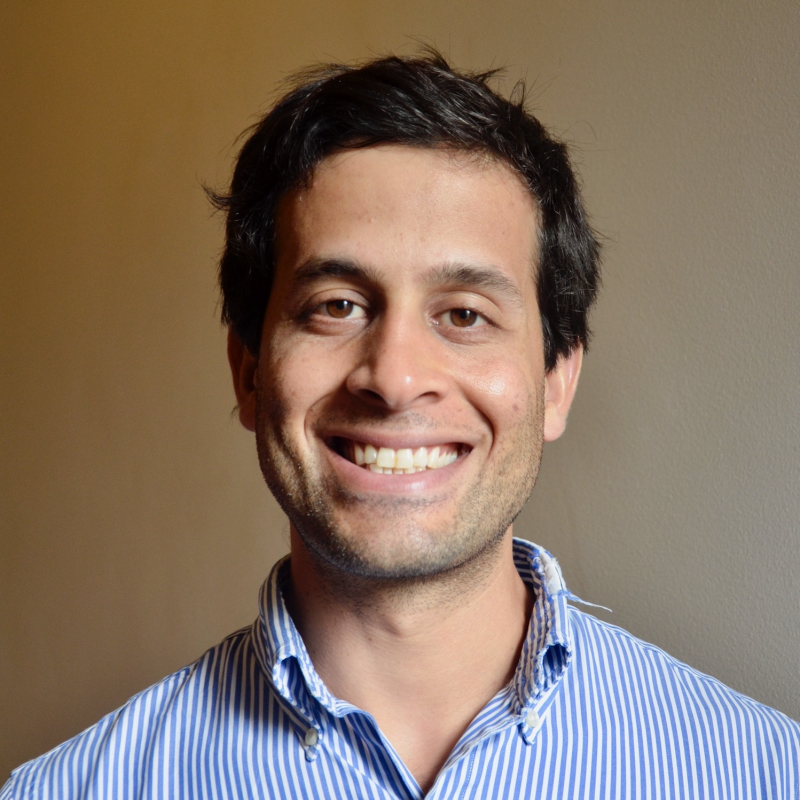