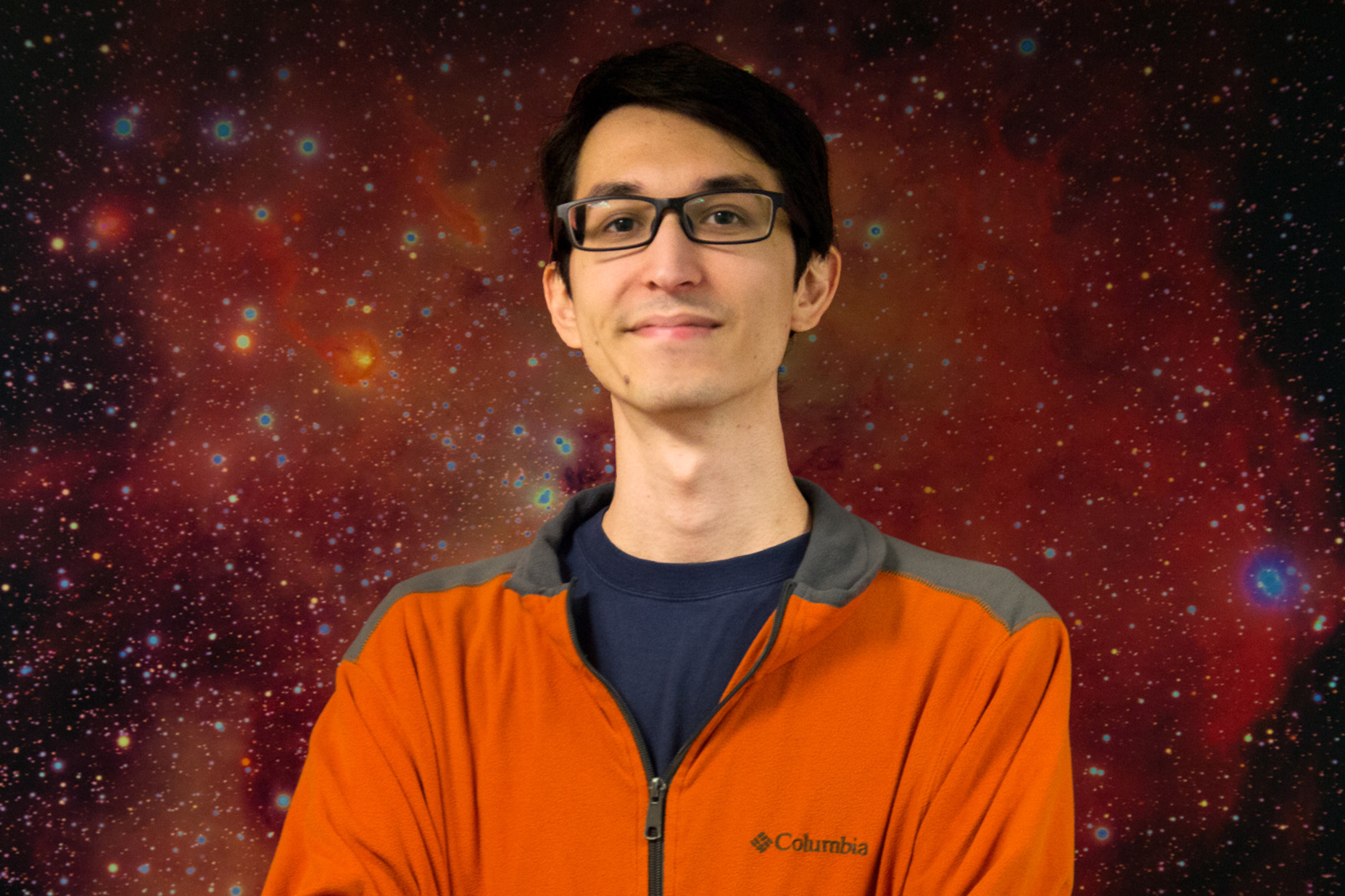 Talk Title:
Mapping the Milky Way in the Age of Gaia

Abstract:
For as long as we have kept records, humans have argued about the nature of the lights in the night sky. We now know that many of these are stars inside our own galaxy — the Milky Way — as well as galaxies outside of our own. While we can directly observe what other galaxies look like, we still have only a rough picture of what our own galaxy looks like for one simple reason: we are currently embedded within it! In this talk, I will first describe some of the history behind the discovery of the Milky Way and discuss why it’s so difficult to piece together what our own Galaxy looks like. I will then talk about how modern surveys of stellar light like Gaia are revolutionizing the field and have opened up new pathways to tackle these problems. I will then describe some of the ways my collaborators and I are taking advantage of these data along with modern advances in computing to map out the Galaxy both near and far.

Speaker Profile:
Josh obtained his B.A. in Astrophysics & Physics at Harvard University in 2015. After spending a year abroad at the Kavli Institute for the Physics and Mathematics of the Universe (IPMU) at the University of Tokyo, he returned to Harvard where he obtained his M.A. and Ph.D. in Astronomy in 2020. He then left Harvard for the University of Toronto, where he is now a Banting & Dunlap Postdoctoral Fellow. His research focuses on trying to combine approaches from statistics, computer science, and astronomy to analyze large, publicly-available datasets that include billions of stars and galaxies. While some of his past work has focused on galaxy evolution and cosmology using faraway objects, more recently he has been interested in using nearby stars to map out local structure in our own Milky Way.